Our sponsors are critical to the success of the conference. In fact, we could not hold the conference at such a low price without them. 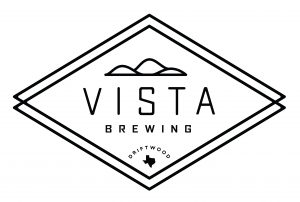 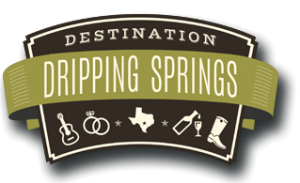 Dripping Springs is well-known as the “Gateway to the Hill Country.” Located just 25 minutes west of Austin, Dripping Springs is home to spectacular natural wonders, historic treasures, unique shopping, eclectic live music venues, and a plethora of vineyards. Check them out on Facebook and Instagram! 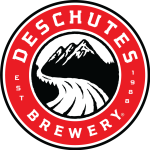 Deschutes Brewery formed in 1988, when Gary Fish established a small brewpub in downtown Bend, Oregon and named it after the iconic waterway flowing through town, the Deschutes River. In its first year, the public house sold 310 barrels of beer. Today, the brewery sells more than 225,000 barrels of beer each year and Deschutes can be found in 32 states and even a few countries. Over the years, Deschutes Brewery’s expanded beyond the original pub with a brewery and tasting room less than a mile across town on the banks of the Deschutes River in Bend, a second pub in downtown Portland, and a tasting room in Roanoke, VA.

The National Beer Wholesalers Association (NBWA) represents the interests of America’s 3,300 licensed, independent beer distributor operations in every state, congressional district and media market across the country. Beer distributors are committed to ensuring alcohol is provided safely and responsibly to consumers of legal drinking age through the three-tier, state-based system of alcohol regulation and distribution.  For additional updates from NBWA, check them out on Facebook, Twitter, and YouTube!

Since 1895, Czechvar has been brewed out of the B.B.N.P. brewery in the town of Ceskè Budejovice, Czech Republic. B.B.N.P Brewery is 100% Czech-owned and located outside of Prague. Czechvar is the only Czech beer that has always been brewed in the Czech Republic and is solely produced in one location.  The brewery has been known for its excellent taste that was derived from generations of Bohemian brewing traditions.  Check them out on Facebook!

CraftBeer.com is the beer lover-facing website published by the Brewers Association. The mission of CraftBeer.com is to bring you the stories of the people, businesses and communities who are the heartbeat of small and independent craft brewing in the U.S. We fully support independently owned breweries. Explore the world of American craft beer with CraftBeer.com. Check them out on Facebook, Twitter, and Instagram!

Bell’s Brewery‘s journey began with a 15-gallon soup kettle, a quest for better beer and countless batches of homebrew. The passion and personality that began Bell’s continues today through their breweries and Eccentric Café. They continue to grow and evolve, dedicated to their mission; to be fiercely independent, 100% family owned, deeply rooted to their community, committed to the environment and brewers of inspired beer.  For more information about brewery tours in Kalamazoo and Comstock, as well as the Bell’s General Store, check them out on Facebook, Twitter, YouTube and Instagram!

Oskar Blues Austin started brewing Dale’s Pale Ale in June 2016 and we’ve been pumping out the freshest OB beer ever since. We brew the full core line-up along with Austin-only specialties at our 50,000 square foot facility. Since beer pairs really nicely with groovy sounds, we’ve got a stacked live music calendar for ya, with tunes every weekend.  Check them out on Facebook, Twitter, and Instagram! 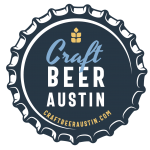 The mission of Craft Beer Austin is to centralize Austin and Central Texas Craft Beer News & Events to make it easier for you to find out what’s going on, what’s on tap, and what’s on the shelves! In addition, the news and articles presented on this blog are intended to inform and act as an outlet for the many Central Texans who actively participate and care about Craft Beer and the Craft Beer community. Check them out on Facebook, Twitter, Instagram, and Pinterest!

Swain and Baldwin has a history of insuring manufacturing and hospitality industry businesses nationwide for over 35 years. Our Brewing programs are available for a wide variety of operations: Microbreweries, New startups, Regional Craft Breweries, Craft Distilleries, Craft Cideries, Wineries and Meaderies, Tasting rooms/brewpubs/restaurants.

Come visit San Marcos and tube, snorkel, kayak or stand up paddle our crystal clear river. Take to our in-city natural areas on hike and bike trails, many that include ADA paths. Listen to live music every night and, of course, shop the boutiques in our historic Downtown Square. Explore the earthquake-formed Wonder World Cave and take a Glass-Bottom Boat Tour at the Meadows Center. If you love bargains, you’ll want to shop the 1.2 million sq.ft of name brands, luxury designers and deep discounts found at the largest outlet center in the U.S. Check them out on Facebook, Twitter, and Instagram! 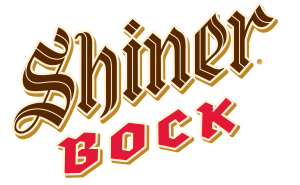 From its earliest time under the Shiner Brewing Association in 1909, to that fateful day in 1914 when Kosmos Spoetzl saw an opportunity to bring classic Bavarian brewing traditions to his fellow immigrants, through the “Great Experiment” of Prohibition and Great Depression, the “Little Brewery” has stuck to what they know best – handcrafting the finest beer!  Every drop of Shiner is brewed and bottled in Shiner Texas. Prosit!  Check them out on Facebook, Twitter, YouTube and Instagram! 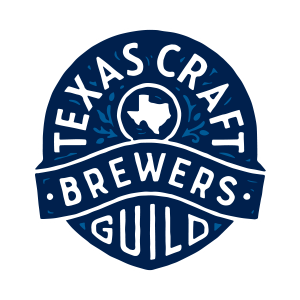