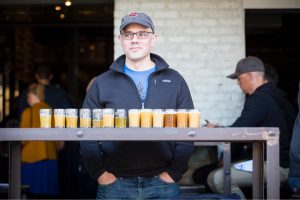 Josh Noel has written about beer for the Chicago Tribune since 2009. In 2018 he published “Barrel-Aged Stout and Selling Out: Goose Island, Anheuser-Busch and How Craft Beer Became Big Business,” an exploration of the industry’s rise through the lens of Goose Island Beer Co. and its sale to Anheuser-Busch; it won “best book” from the North American Guild of Beer Writers in 2018. Josh is a career newspaper journalist, previously covering crime, travel, education and sports.

Josh will deliver a keynote on Friday June 7 at the 2019 Beer Now Conference in Great Falls, Montana (sponsored by Visit Great Falls). 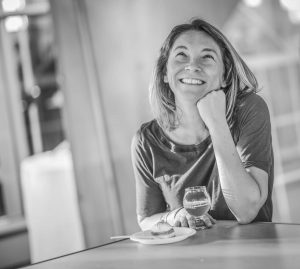 Jess Baker is editor-in-chief of CraftBeer.com, the website for beer lovers published by the Brewers Association. Before CraftBeer.com, she was the senior editor of news and social at Weather.com, where she taught superstar meteorologist Jim Cantore how to tweet. She’s a runner, a die-hard Springsteen fan, and a new mom who just moved from Atlanta back to her hometown outside Toledo, Ohio. 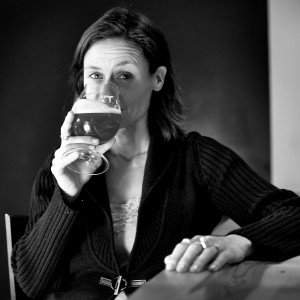 Julia is the Craft Beer Program Director for the Brewers Association, co-author of the free CraftBeer.com Beer & Food Course, as well co-author of Beer Pairing (Voyageur Press). She is a life-long homebrewer, BJCP beer judge and Certified Cicerone®. She is also well-known as the dynamic voice of craft beer.

Jill Redding has been editor-in-chief of The New Brewer, the journal of the Brewers Association, for the past 13 years. Previously she was also editor of Zymurgy, the BA’s magazine for homebrewers. She is a graduate of the University of Colorado at Boulder where she majored in Journalism (News-Editorial), and has more than 25 years of experience writing for and editing various newspapers and magazines. She lives in Boulder, Colo. with her husband and son. 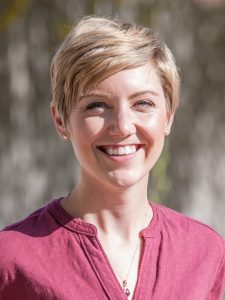 Kate Bernot is the associate editor at The Takeout, where she covers beer, food, booze, and other delicious topics. She was previously the beer editor at DRAFT Magazine and is a BJCP-certified beer judge and Certified Cider Professional. Her freelance work has appeared in Restaurant Business, The Chicago Tribune, Chicago Sun-Times, Craft Beer & Brewing, Serious Eats, The Guardian UK and Runner’s World. She lives in Missoula. 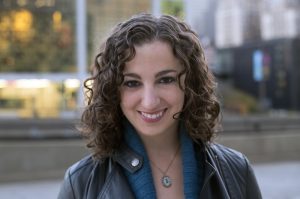 Sarah Freeman is a Chicago-based food and drink writer and editor. Her love of beer began over pints of Guinness in Galway, Ireland in 2010. She has been eating, drinking, and writing professionally ever since. Sarah was a local editor for Zagat, contributing editor for Eater, and is currently the managing editor of October. 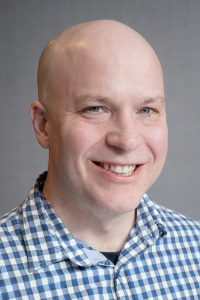 Jeff Cioletti’s tenure in liquid literacy has exposed him to some of the best libations the world has to offer and given him access to the producers and purveyors of such fine refreshments. He combines his love of drink with a passion for travel and one usually involves the other. He is the editor in chief of the American Craft Spirits Association’s digital publications. Before that he served for fourteen years as an editor at Beverage World magazine, including eight years as editor in chief. He’s also the author of the books, “The Drinkable Globe,” “The Year of Drinking Adventurously” and “Beer FAQ.” Jeff is the founder of DrinkableGlobe.com and host of The Drinkable Globe Podcast and has been a frequent contributor to publications including Artisan Spirit Magazine, Beverage Media, BevNet, Beverage Industry, The Takeout, SevenFifty Daily and CraftBeer.com. Additionally, he’s certified as an International Kikisake-shi (sake sommelier) by Sake Service Institute International and the winner of four North American Guild of Beer Writers awards.