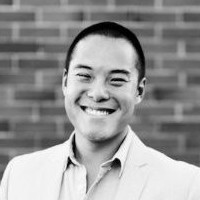 Tristan Chan is the Founder of PorchDrinking.com, a national beer publication focused on tell great stories within the craft beer industry. Over the past eight years, their approach toward showcasing positivity within the industry, while reporting the news and showcasing beer through the context of pop culture has grown in readership and in building a community of over 100 writers and staff members. Tristan also recently launched his own marketing consulting firm, The Porch Collective, to help breweries and hospitality brands share their stories through PR, Social Media, Partnerships and overall Marketing Strategies. 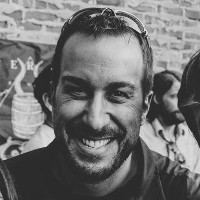 Mike Drumm has been an attorney for 14 years and owns the law firm Drumm Law, LLC, based in Colorado. He has been working with breweries since 2010. He regularly presents and writes on legal beer topics across the country. Mike is proud to claim “I am not your typical boring lawyer and put on an entertaining and informative presentation.”

Amy George is a serial impact entrepreneur. She’s also a mom. And like most, Amy wants her kids (and her kids’ kids) to have a safe planet to call home. With a background in industrial control and artificial intelligence, Amy knew large multinationals could scrub CO2 from emissions and wondered how to apply that concept to small scale sources for home and business. She founded Earthly Labs to do just that. 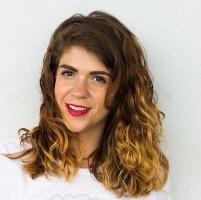 Caitlin Johnson is a beer blogger and social media influencer based in Austin. She also freelances on beer, drinks, and travel for a number of outlets. Caitlin has thrived with Instagram, has over 16,000 followers, and will be speaking on the platform at BeerNow20. Blogging since 2015, Caitlin has since worked with numerous brands which include Whole Foods, GrowlerWerks, Jameson Whiskey, Shiner Beer, Sugarfina, Guinness, and Dogfish Head. 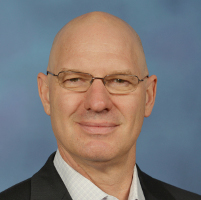 Lester Jones is the Chief Economist for the National Beer Wholesalers Association, where he tracks the economic factors that impact the beer distribution industry and alcohol policy decisions at the federal, state and local levels. He evaluates and develops primary industry data, including economic impact, tax impacts, sales and volume data. Lester has more than 20 years of experience in research, survey methodology and applied economics. He previously served as chief economist at the Beer Institute, where he developed and executed significant research initiatives that helped shape America’s beer industry. 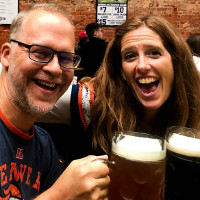 Ken & April Pishna, in their 40s, left their suburban Denver house with their kids, sold or gave everything away, bought an RV, created a nomadic business, moved into the RV, and left Colorado, their home of 30 years. Now they travel around the country in search of great stories around a great beer and share those stories with you. 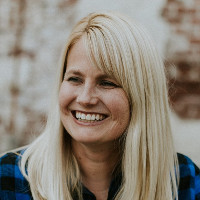 Lori Rice is a photographer and writer specializing in foods, drinks and the farms where they originate. Her passion for craft beer has been growing ever since she visited her first beer garden in Vienna over a decade ago. She is a Certified Beer Server and author-photographer of the cookbooks, Beer Bread and Food on Tap:  Cooking with Craft Beer. 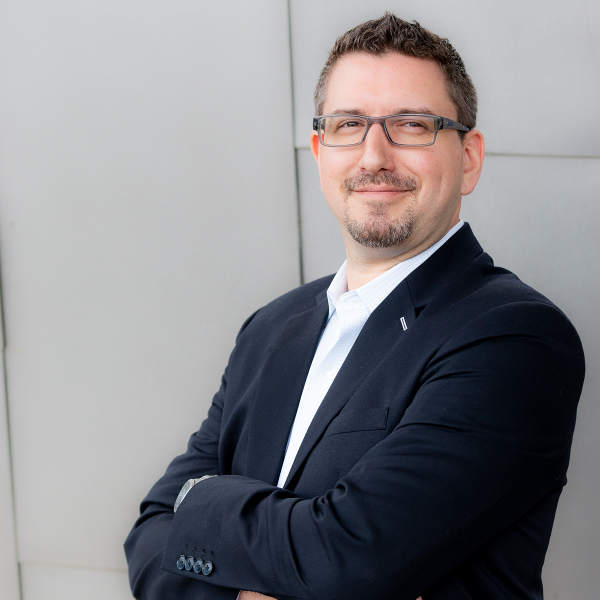 As an in-house and agency digital leader for more than 20 years, Dave Rohrer has solved problems and increased revenue for companies both large (Internet Retailer 100 & Fortune 500) and small (start-ups & small, local businesses). Dave was recently the co-host of The Business of Digital Podcast which ran for 200 episodes and dug into SEO, PPC, Local Digital Marketing and all things Digital. Dave is an internationally recognized speaker and can be found sharing his digital marketing wisdom at conferences like PubCon, SMX, Digital Summit, Midwest Digital Marketing Conference, and the Craft Brewer’s Conference. 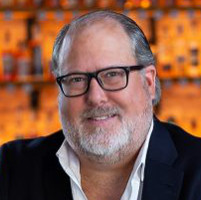 Harry Schuhmacher is Editor & Publisher of Beer Business Daily, Craft Business Daily, and Wine & Spirits Daily. He has worked in the beer business for over 30 years in a variety of positions, and has published Beer Business Daily for over twenty years. In addition, he is the producer of the Beer Industry Summit and the Wine & Spirits Summit. He is often quoted as a beer industry expert in national publications such as Forbes, The Wall Street Journal, and Bloomberg. He is a graduate of the University of Texas at Austin. Harry lives in a restored brewery in San Antonio, Texas. He enjoys reading, dive bars, and drinking beer in beer-clean glasses. 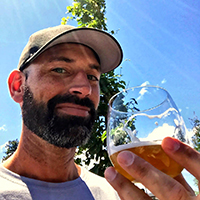 Once upon a time Jeremy Storton didn’t know the difference between an ESB and an IPA. Now he is an Advanced Cicerone®, IBD certified brewer, BJCP judge, beer educator and beer content producer. What happened in between is a total mystery. He’s won awards for beer writing and his podcast, Good Beer Matters. Besides the world of beer, he is also a waterman who sometimes writes and photographs about food, travel and aquatic adventure. 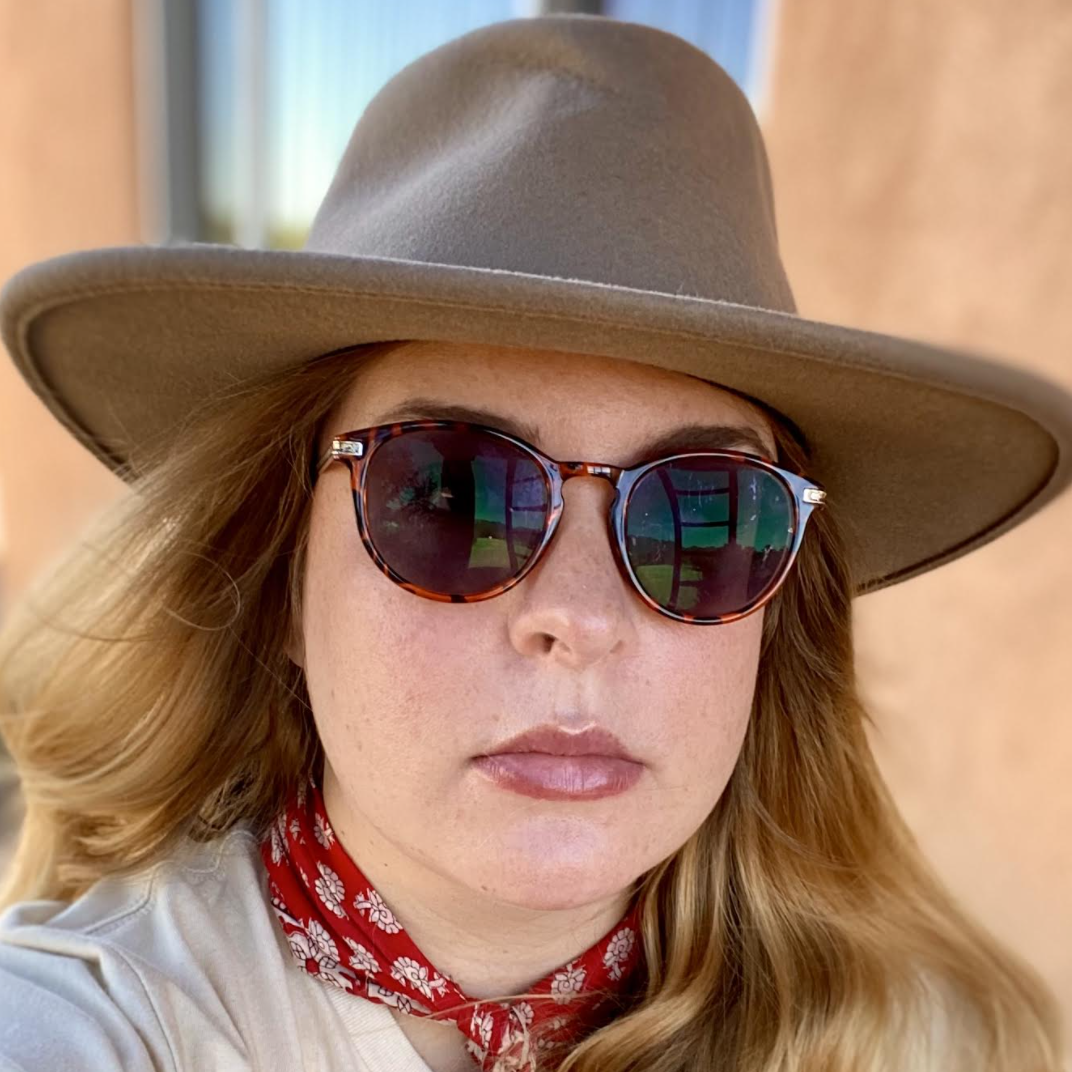 Caroline Wallace | Texas Craft Brewers Guild
Caroline Wallace is the Deputy Director of the Texas Craft Brewers Guild, the trade association advancing the Texas craft brewing industry through advocacy and education. During her tenure with TCBG, Wallace has helped organize a host of industry conferences, initiatives, and events, including the Texas Craft Brewers Festival, which draws 5,000+ beer enthusiasts annually. In 2019, Wallace spearheaded the Guild’s digital and grassroots advocacy efforts, playing a role in the passage of HB 1545’s “Beer-To-Go amendment” which made Texas the final state in the nation to legalize take-home sales from manufacturing breweries. Wallace got her start in the industry as a beer blogger and has co-authored two books—Austin Beer (2013) documenting Austin brewing from pre-prohibition through the craft beer revolution, and Trappist Beer Travels (2017) showcasing the world’s Trappist monastery breweries. She is an active member and former chapter leader for Pink Boots Society, an international non-profit which assists, inspires, and educates women beer professionals.