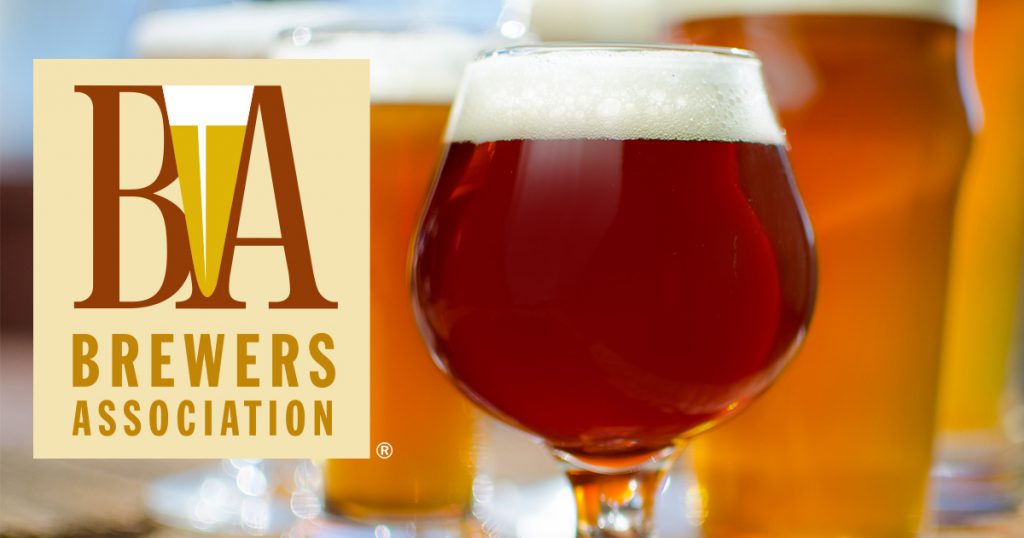 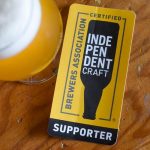 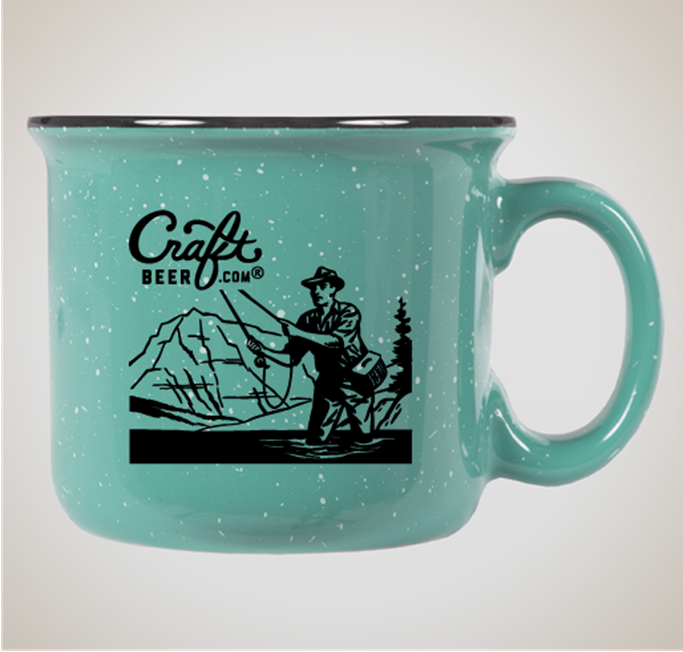 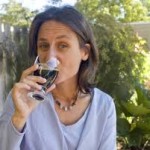 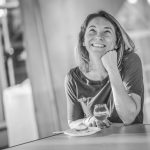 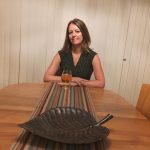 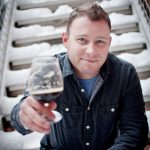 And just like that it happened. 2019 that is. A new year, filled with new possibilities, new beers, and new opportunities to cover beer news that matters. Whether you’re a blogger, professional beer writer, NAGBW member, Instagram Influencer, podcast host, or YouTube Star (we see you Tomasz Kopyra!), here are nine things we have our eye on for 2019 that should be worthy of your time and words.

So what did we miss? What do you have your eye on for 2019? Tell us in the comments below. See you in June!

Julia Herz, Craft Beer Program Director and Publisher of CraftBeer.com at the Brewers Association,  will open the 2016 Beer Bloggers & Writers Conference for the seventh consecutive time, having served in this role since the first conference in 2010.

Julia is a BJCP beer judge, award-winning homebrewer, Certified Cicerone®, co-author of the CraftBeer.com Beer & Food Course, and co-author of Beer Pairing (Voyageur Press). Her title at the Brewers Association does not do full justice to Julia’s involvement. She she serves as an advocate for and educator about U.S. craft brewers and as a spokesperson for the association, traveling frequently to both beer and non-beer events to represent the industry.

Julia’s current project is working to get craft beer on the menu of restaurants across the country. Check out the full BA article for some interesting research and background.

From our perspective, however, Julia’s presence boils down to two things:

Julia has truly been a stalwart supporter of the Beer Bloggers & Writers Conference and we are excited to have her open the conference in Tampa!

We are 59 days away from the kick of of BBC16.  Don’t forget to register soon and sign up for the pre or post conference excursions (or both!)