Answer: Attend all the events!

What’s a conference without a few great parties?

Each day is packed with events from sponsored dinners to sensory beer tastings. Who wouldn’t want to party and talk beer with this fun group of people?! 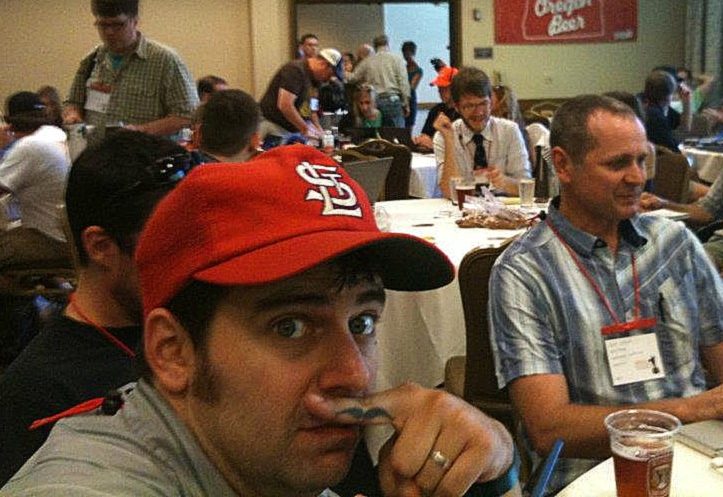 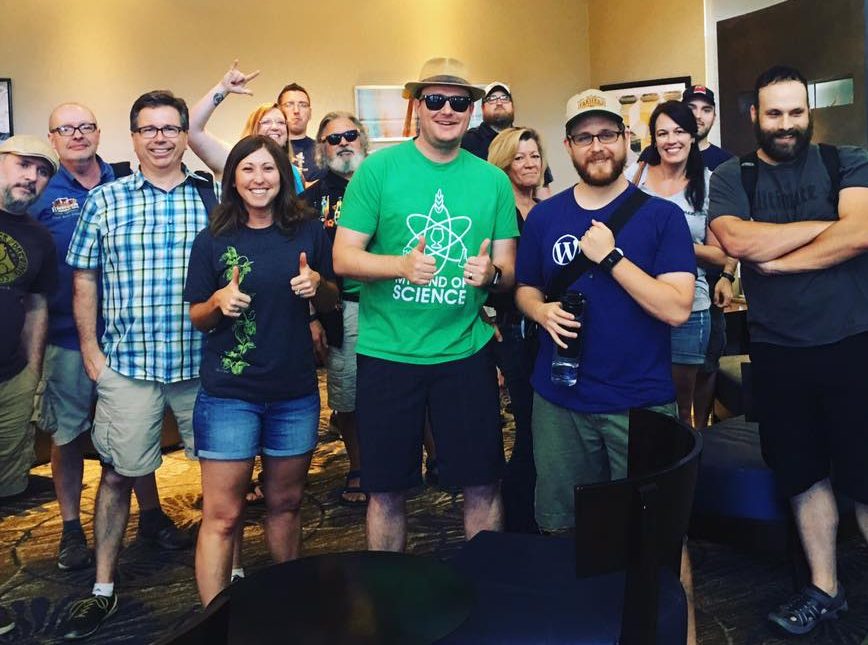 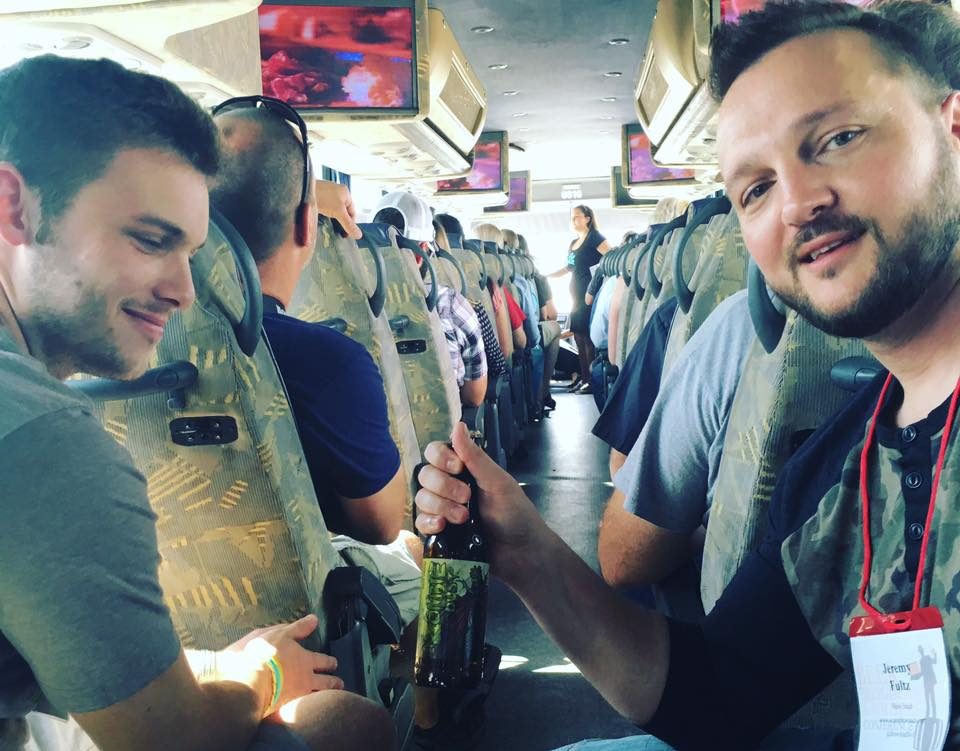 For just the price of registration (prices can be discounted for bloggers/influencers/media), you get three free meals at some awesome Texas spots, including the Opening Reception at Vista Brewing, dinner at Oskar Blues, and dinner at Pinthouse Pizza.

Also included in the conference registration is the Live Beer Social. As our alumni know, this event has been one of the most successful and fun events at the Beer Now Conference since our first year. You will have the opportunity to try ten beers in 50 minutes. In each round, a brewery representative will have five minutes to pour his or her beer, describe the beer, and answer questions before moving on to the next table. It is a fast, fun, and crazy beer tasting experience that helps writers practice their tasting and reviewing skills.

We do try to make your investment in attending worth it, not just in content and speakers, but also in events and fun. We have absolutely achieved that with Beer Now 2020 and are now working to exceeding any expectations. This is the beer community you have been searching for.

For the full list of parties, head over to our 2020 Events page. 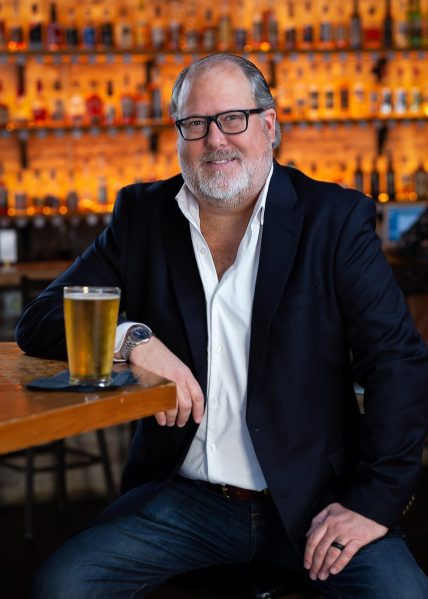 As we approach the new year, we also prepare for another price increase. Tomorrow, December 31 is the last day to register for Beer Now 20 before prices increase. Click here to register now for our 2020 conference in Austin, Texas, from August 7-8. We believe the Beer Now Conference is one of the most fun and informative beer conferences of the year. We not only offer pre-and post-conference excursions and expert speakers, but we also provide a space for beer lovers, bloggers, writers, influencers, media, and industry members to come together and connect. Don’t just take our word for it, here are some quotes from conference alumni.

“Probably the most outstanding part of the conference is always the opportunity to interact with other writers and bloggers from around the country. I enjoyed the hard-core brewing industry sessions/topics that are useful and interesting to bloggers no matter where they live in the country.”

“Top of mind was making sure that the conference had value worth what I paid, and it certainly did.”

“Always very thought out and relevant to the current state of beer writing.”

“My first Beer Now conference was a great time. It was awesome getting to hear from so many people with varying experience and viewpoints in the industry and who do what we all do or want to do.”

“The conference was a good mix of tastings, education, and socializing.”

“Another wonderful year! You all are clearly working hard, and I am definitely appreciative of the efforts. Looking forward to hearing where it will be next year!”

“I very much enjoyed the whole experience.”

“Y’all do a great job! This is an experience I look forward to every year.” 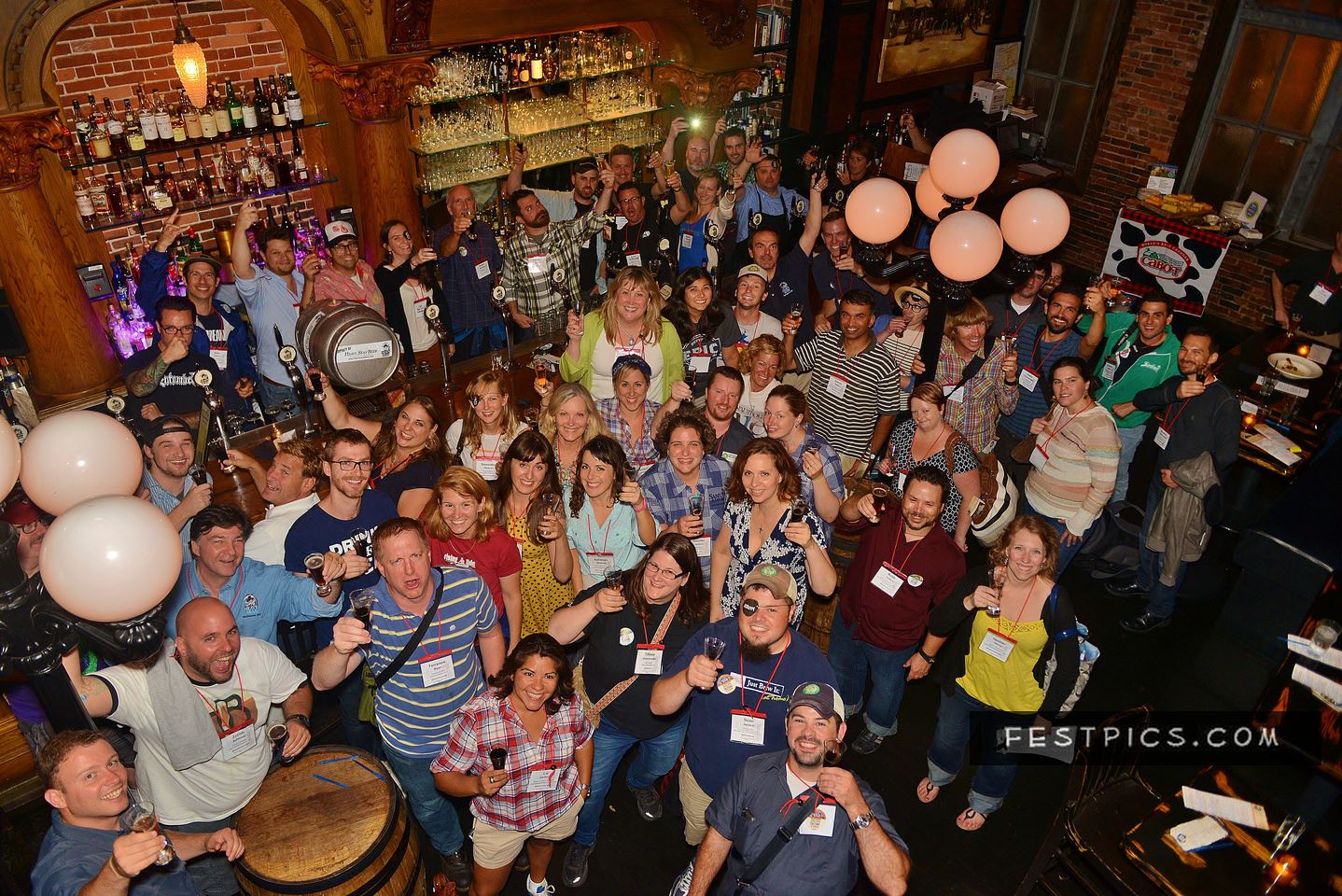 We hope to see you at the next Beer Now Conference in Austin, Texas, from August 7-8, 2020. You can register here for the conference and excursions. #BeerNow20

The Beer Now Conference is heading to Austin, Texas, from August 7-8th. Other than being the #2 most requested conference location by beer bloggers, here are 7 reasons why Austin is the perfect Beer Now location.

Are you as ready to go as we are? Register now to get the lowest possible price.

The 2020 Beer Now Conference, which will take place on August 7 – 8 in Austin, Texas, has announced 19 speakers to provide educational content.

Speakers range from beer bloggers to professional beer media, from Julia Herz at the Brewers Association to Lester Jones at the National Beer Wholesalers Association, and from food blogger Jason Logsdon to beer attorney Mike Drumm.

Topics include Google Analytics, Monetization, and Beer Events. Sessions include beer photography and podcasting. Instagram and travel writing. Diversity in the beer industry. And much more.

The Beer Now Conference, which attracts beer bloggers, writers, and social media influencers, works hard to make sure our content is first right and appeals to our audience. We started with a survey of our alumni of potential topics. We then did a Call for Speakers, specifically target beer bloggers, beer media, marketing agencies, and the beer industry to provide a broad array of speaker backgrounds.

The Beer Now Conference has three main benefits to attendees: networking in person, getting to know the local beer scene, and walking away with crucial knowledge attendees can use in their own jobs and hobbies. We believe the content to be delivered in 2020 is outstanding. We hope you can join us. 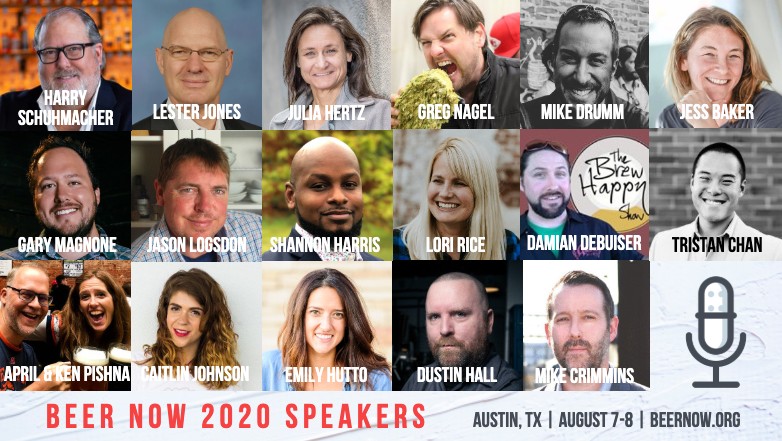