Shiner, the beloved, Texas-founded, beer brand is hosting an excursion at the end of the conference on Sunday, November 14th from 9:45am to 6:00pm and we’d love to have you join us for this special event as well. The day will feature an immersive and fun trip to the Spoetzl Brewery, located in Shiner, Texas, where participants will learn the ins and outs of how the award-winning beer is crafted. The excursion will include classic Texas cuisine for lunch followed by a beer tasting with one of Shiner’s head brewmasters.

To register for the conference and/or the Shiner excursion please click the link HERE.

We hope you’re able to attend! 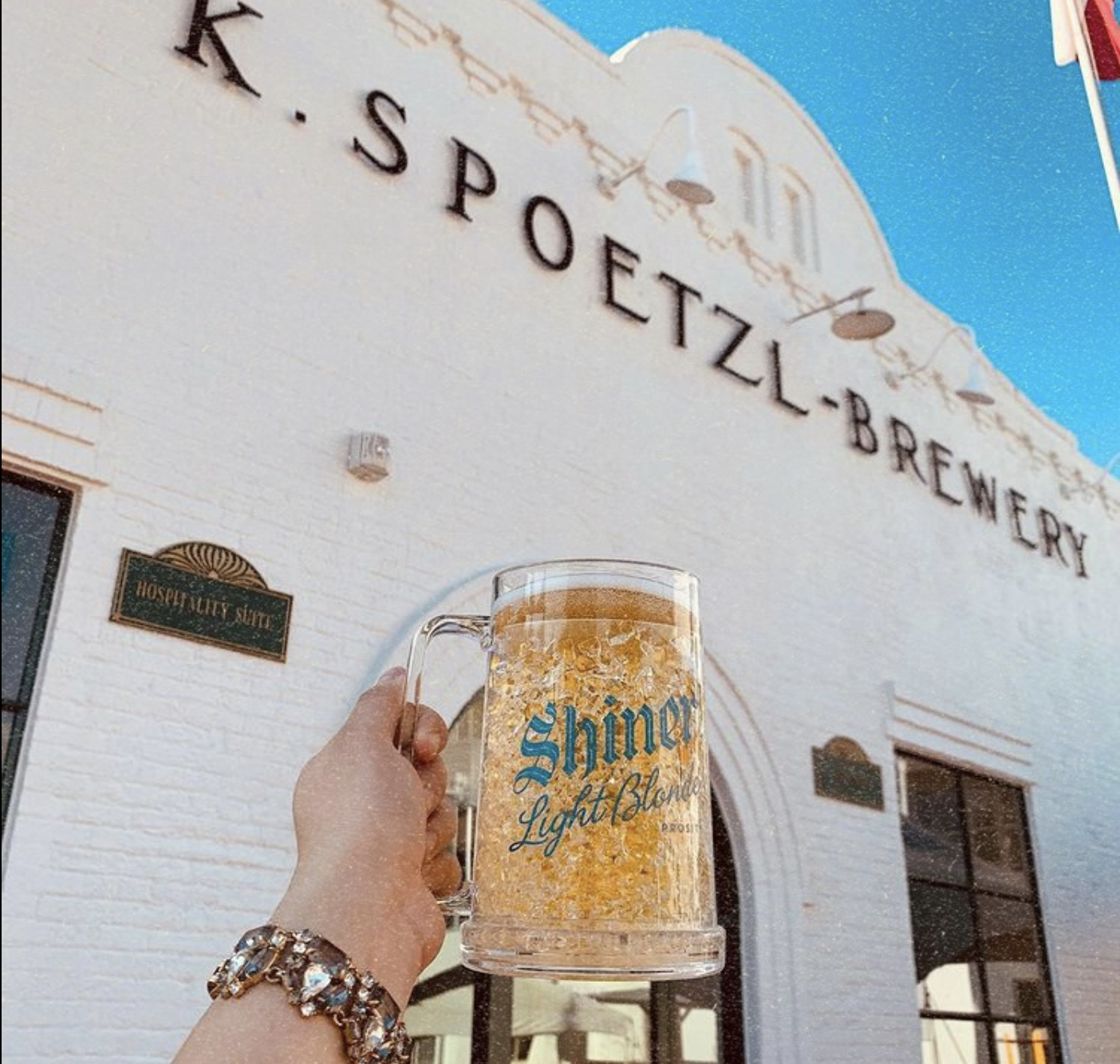 The 2020 Beer Now Conference has confirmed the post-conference excursion will travel to Shiner, Texas for a private tour of the historic Shiner Brewery. The brewery is going through extensive renovations and will reopen to the public sometime late June or July. The brewery will be closed to the public when our excursion takes place. Post-conference excursion participants will have the brewery to themselves. A representative from Shiner will be on the bus to and from the brewery and it is legal to enjoy beers on the bus in Texas! The all-inclusive excursion includes lunch, behind the scene tours, a tasting session with the Brewmaster and more.

$25 per person. If you’ve already registered for BeerNow20, use this link to register for your pre and post-conference excursions. If you have not, click here to register for the conference.

50 people will be the maximum attendees. Register ASAP to secure your spot. 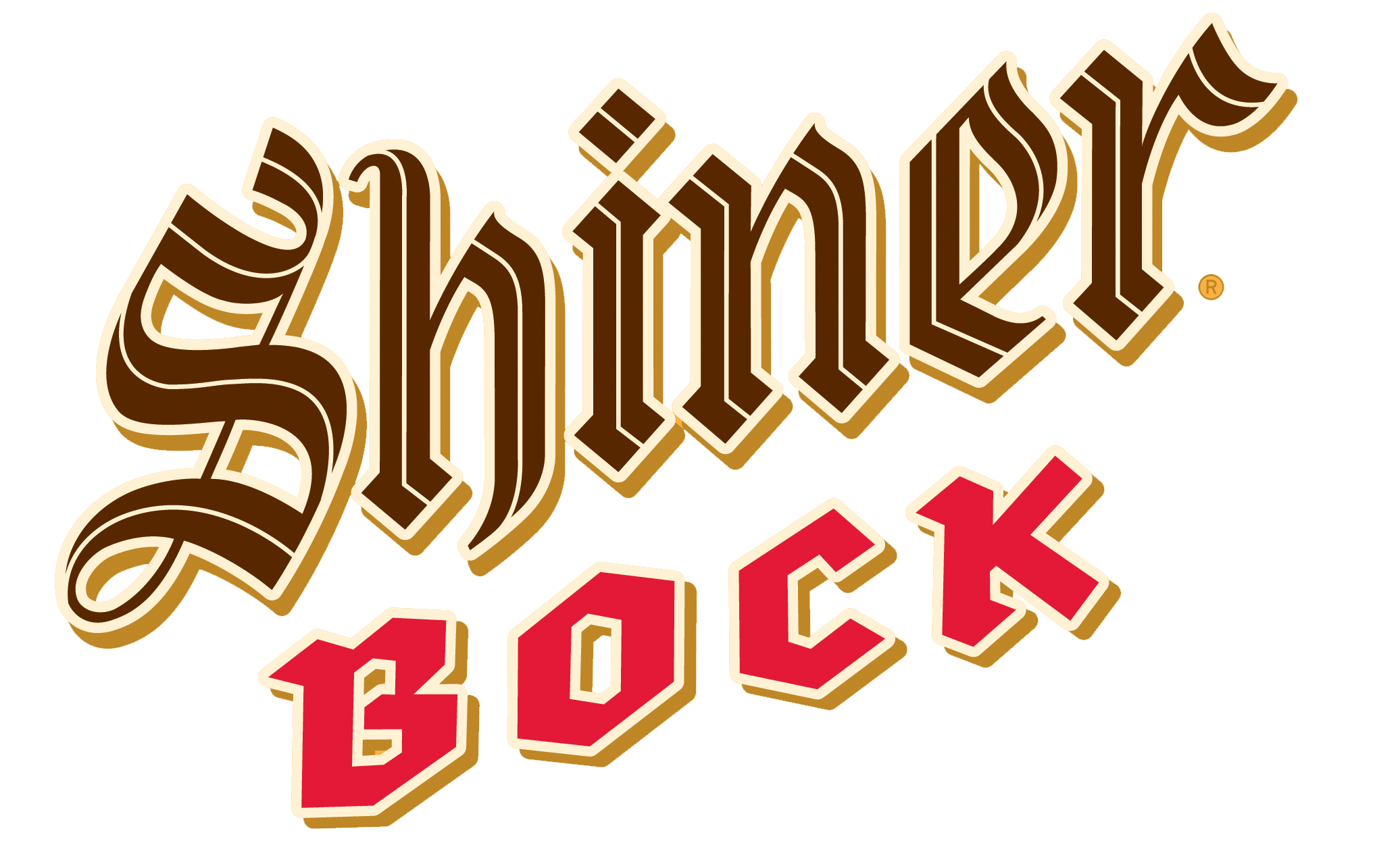 Reminder: Prices increase after today, September 30. Register here to get the best price possible. See you in Austin for #BeerNow20!

Ah, Guinness. Thoughts of Guinness typically evoke images of beautifully-poured pints,
cozy, wood-paneled Irish pubs, maybe some traditional Irish music and great craic*. But what
might not come to mind when thinking Guinness is the United States. When, in actuality,
Guinness has been in the States for 201 years now. Guinness was brewed at a
Guinness-owned brewery in the US (New York City) from 1948 until 1954, and Guinness will
soon open the Open Gate Brewery & Barrel House in Baltimore, dedicated to brewing new
beers for Americans.

According to logs in the Guinness archives, Guinness was first shipped to the US in
October, 1817. Eight barrels of beer were unloaded off of a ship in South Carolina, destined for a man named Mr. John Heavy. We don’t know who Mr. Heavy was or what use he might have
had for the beer, but it’s possible that he owned a pub and might have bottled the beer himself
(as was customary at the time) for sale in that pub. Or, as so many US Guinness drinkers have
been throughout the centuries, perhaps he was an Irish immigrant who was feeling nostalgic for his homeland.

The story of the first Guinness stateside brewery dates to 1948, when it was built in the
Long Island City neighborhood of Queens, NY, to brew and bottle our biggest selling beer at
that time, Guinness Extra Stout. In fact, before nitrogenated Guinness Draught was introduced
in 1959, Extra Stout made up the bulk of Guinness sales in Ireland dating back to the
mid-1800s. However, the 1950s proved to be a difficult time for many American breweries, as it
was a time of consolidation and shifting consumer preferences towards lagers. Sadly, the
brewery shuttered in 1954, although you can still see a faded Guinness mural on the outside of
the building.

In early 2017, we announced our plans to build a brewery in Baltimore County, and on
August 3rd, we officially open the doors to invite everyone in for a pint. Nowadays, beer means
many things to many people, and the Open Gate Brewery & Barrel House will reflect that. While
the Irish stouts you love will continue to be brewed in Ireland, the US brewery will be the home of Guinness Blonde lager and other new brews. We’ll be focused on brewing and experimenting with barrel-aged beers and other one-off, brewery exclusive beers. Our goal is to take the expertise we’ve developed over the centuries in Dublin and apply that to the latest techniques of American brewing. With Guinness Brewery Ambassador Ryan Wagner and team, we’ll strive to educate novice beer drinkers to get them even more excited about the drink we all love. We’ll also aim to be a community hub, with an expansive lawn to host bands and events, a
world-class restaurant and a 40-tap pub.

We’re excited to show everyone what Guinness is up to as part of our pre-conference
excursion, and we hope you’ll join us if you haven’t already signed up. We’re proud of the beers we’re brewing in Baltimore, and would love for you to try them. We haven’t forgotten our Irish roots though — you’ll also get those classic Irish stouts served alongside the new beers.

–Heather McReynolds is the Guinness US Social Correspondent. Pick her brain with any and all
Guinness-related questions at @GuinnessUS on Twitter and Instagram.

Craft beer has us buzzing here in “RVA” as we call our dear home of Richmond, VA (still space on the post-con excursion!). We look forward to meeting you at the Beer Bloggers and Writers Conference in August and hope you’ll end your conference experience with an excursion just a hop, skip and jump south to Virginia’s Capital. Why? See what the beer lovers below have to say about RVA. Then book your spot, book your room, and get psyched to taste for yourself why VinePair.com named Richmond the #1 beer destination in the world.

Beer has blossomed in Richmond, and it’s time we all take notice. As the recently revamped Richmond Beer Trail will tell you, this Southern city is now rich with breweries. First there was Legend; then there was Hardywood; and now, more than 20 breweries have opened in the city itself, and 32 are in the area.

If this is the first time you’re hearing about how dope Richmond’s beer scene is, then you’ve been missing out. The beer is both delicious and diverse. Breweries like The Answer, The Veil (rated “Exceptional” on BeerAdvocate), and Triple Crossing are pumping out some of the juiciest, tastiest IPAs on the East Coast. Hardywood’s Kentucky Christmas Morning is one of the best beers I had this year. Vasen, a brewery which launched without a single IPA, boasts a cozy Sweden-by-way-of-Colorado aesthetic and produces unique styles like American pale saisons and their “Walrus” series. Head to Richmond, get some Pho ga at Mekong, tell An Bui we said hi, and enjoy some juicy brews. We’ll be saying, “I told you so.”